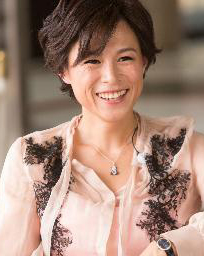 Ms. Chao, founded Faith in Love in 2008 with a vision for service in humility and yearning for simple giving. She has always been a passionate volunteer for various charitable organisations from a young age, and had travelled extensively doing volunteer work in her formative years to Malawi with World Vision, Alaska with Habitat for Humanity, Hunan with Sowers Action, amongst others. She graduated from the University of Manchester, with a Bachelor of Arts in Architecture in 1999. Subsequently, she has worked with prominent British Architect and Urban Designer Sir Terry Farrell for a number of years, and also managed investments in marketing and retail services in Hong Kong and China for over ten years. Ms Chao is currently Executive Director of Cheuk Nang (Holdings) Ltd. [HKSE 131], and also Honorary Flight Lieutenant of the Hong Kong Air Cadet Corps. 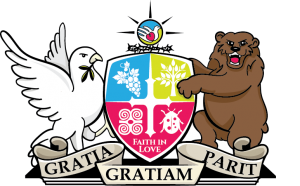